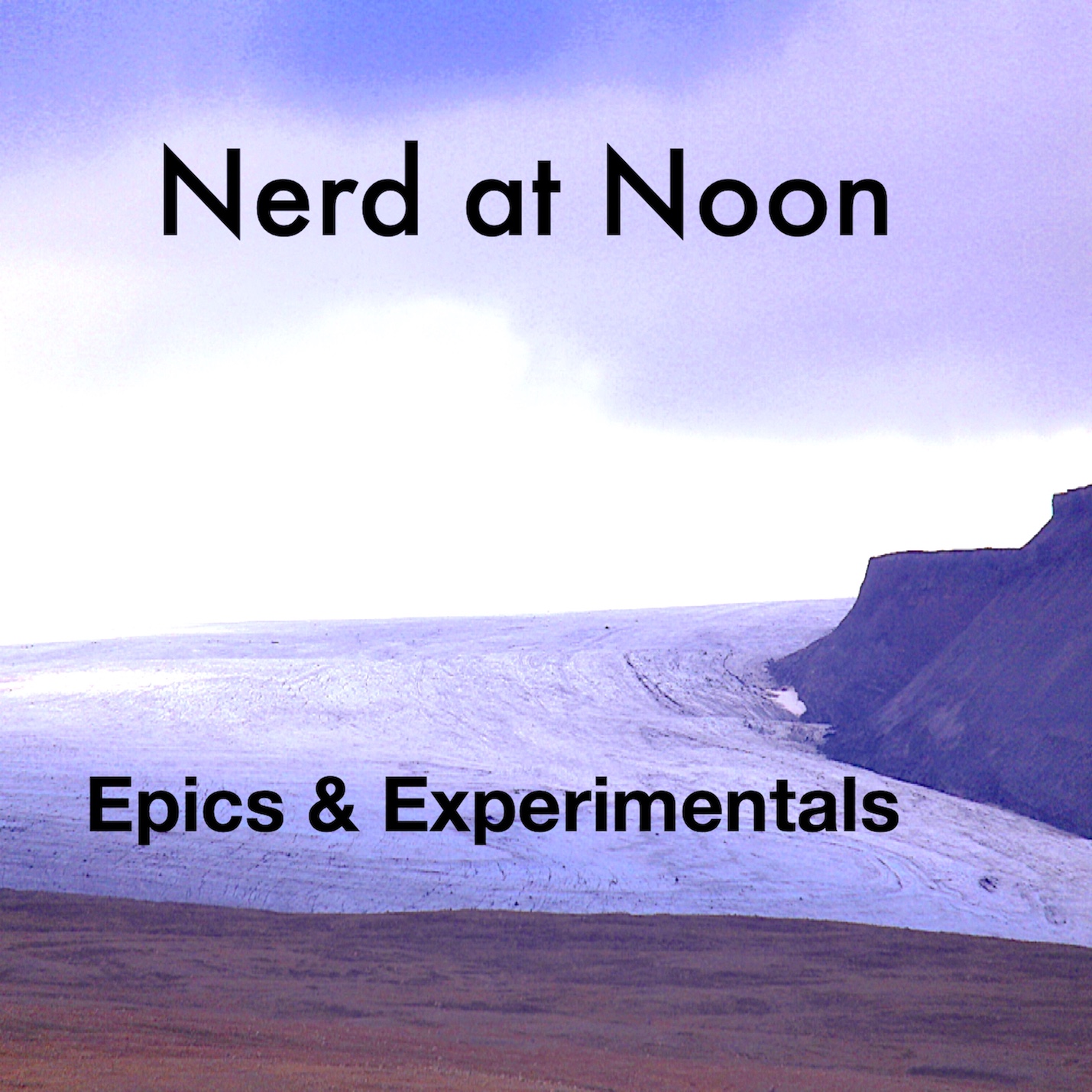 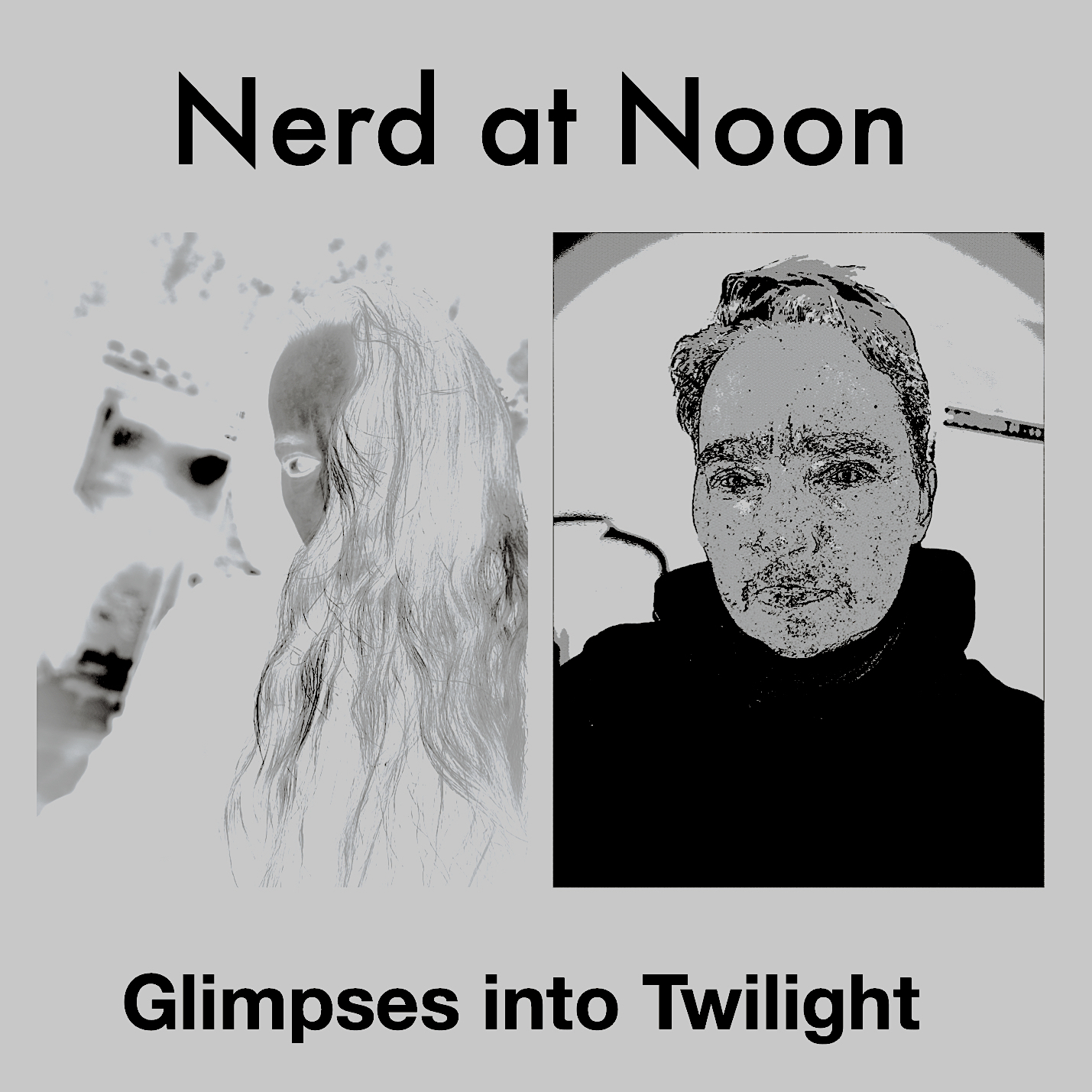 So, here we go once again. I have chosen to produce my new compositions as separate singles, to provide enough space for their respective atmosphere ... read ahead to find some more background info on the tracks ... 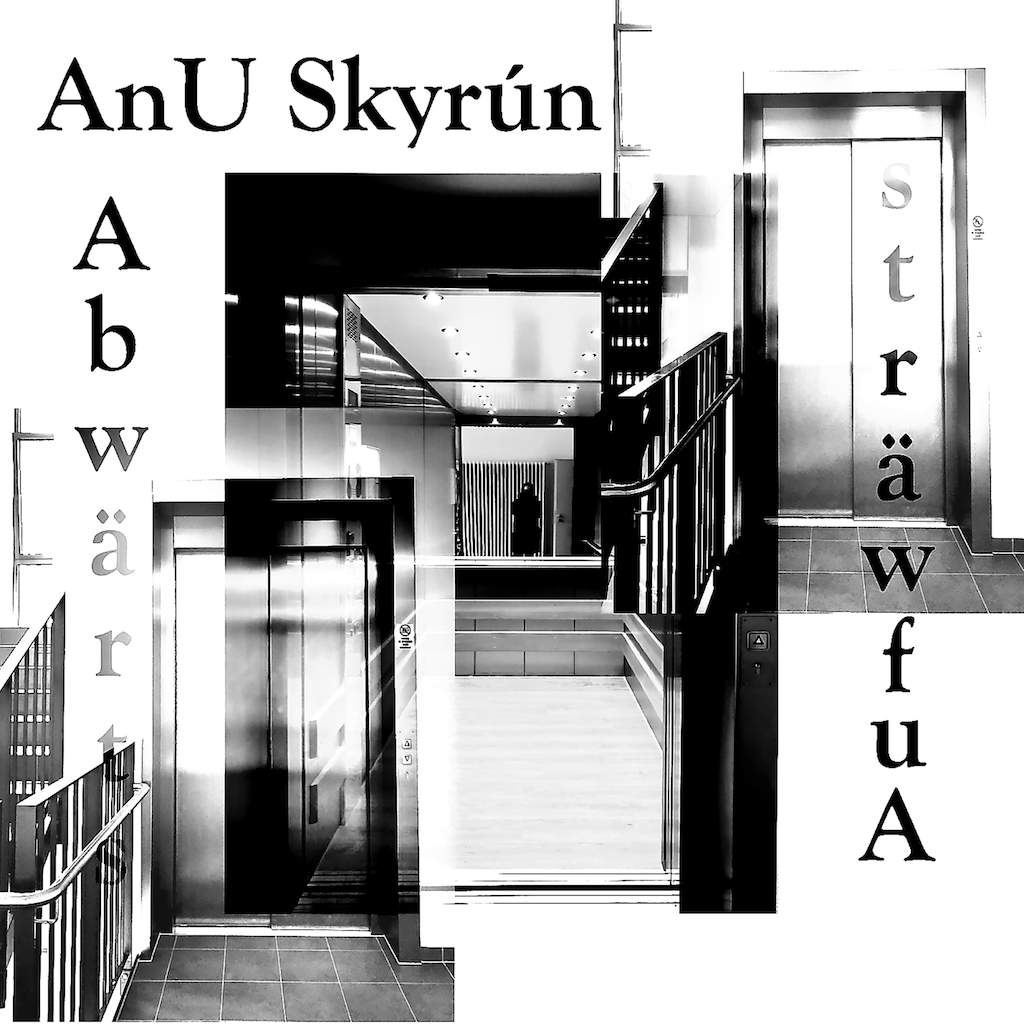 When I was in Bad Salzungen to recover from my severe spine-surgeries I was fascinated (and at the same time annoyed) by the crazy elevator sounds I met everywhere and any time ... After a while however my composer-mind was hooked and I started to produce the "arp-based" track around my self-recorded elevator-sounds.

It was after finishing the first version that I realized I had provided a soundshape for a common narrative in our lives: Running up and down all day (and night), meeting doors, some opening, others shutting down ... Sometimes we pass those opened doors, sometimes we ignore them and travel on to another floor. Most of us however have this wyrd ambition to reach higher and higher ... whatever this might mean.

But this "higher and higher" can easily lead to crashing down to the basement ... to meet ones Guardian down there ... so better take care, which door you choose ...

In addition to the original version based on my sound-recordings I have produced serveral vocal versions. On this single you find a version with German and English lyrics. In fact I had planned to use German only. But - like always - my Muses intervened heavily. So "we" found a creative compromise meaning you will find the verses (mostly) in German and the chorus in English ... it's f*cking interesting how these different languages create different sonic atmospheres due to their differing phonetics .... just listen for yourself: 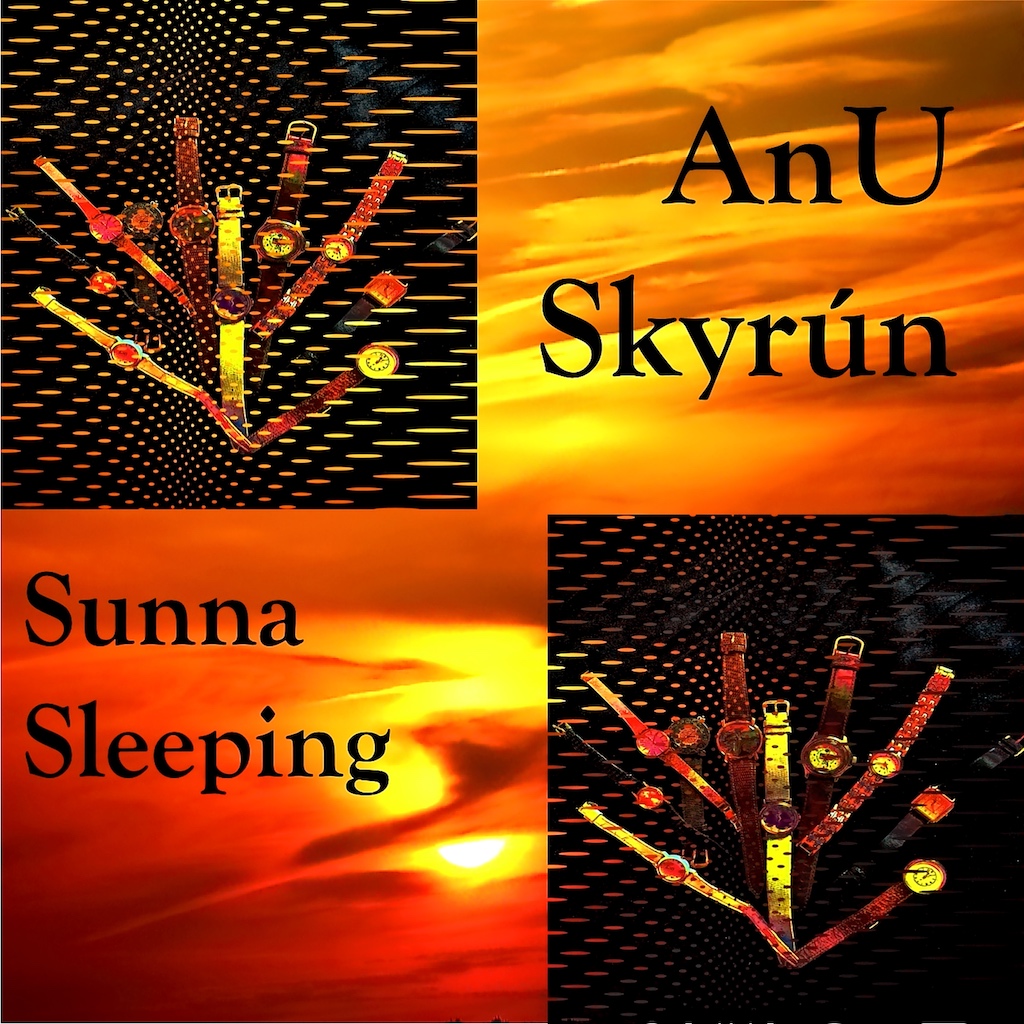 I produced this song separately, because it deserves it's own space and CD-coverart. It's one of the typical AnU-style compositions: Tribal Vocals meeting synths and - in this case - houselike drums and my good ole tenor flute-friend. Towards the end of the track you will find some english words as well.

We are amidst the dark season already and Sunna (Sól) is going to sleep, leaving us to darkness. Giving us the chance to dive into the depth of our being, getting into contact with the hidden and surpressed ... with the shadow realm and beyond. The Ancient Ones are waiting ...

In the northern tradition we have this awesome idea of "horse-doors" guarding and connecting the four (eight) directions. Hence the self-recorded creaking-door-sound in the intro and outro.

The second track "Running Through Times Threefold" is the english version of "Die Uhr tickt" ... BUT it's not a direct translation of the german words ... the lyrics create another context and energy ... message ... check it out:

"Sunna Sleeping" is livicated to my dad, warrior of his own kind, who passed to the Other Side on 14th of November 2020. He has been the only living human who could reach out to my soul. May his Fylgja and Hela guide him to Gimlé safely.